On September 6, 2006, Susan launched Susan Graham Consulting. She had a vision of a company where people worked hard, worked well together and gave back whenever possible, a place where her employees would enjoy themselves and her clients would place great trust.

Over the years, SGC has grown and grown. We’ve been more successful every year, but we’re not just about the numbers. We’re also about connections and caring for our clients and the people in our community.

Here’s a celebration of Susan Graham Consulting, including our favorite memories and a look at our recruiting company by the numbers. Thanks for coming with us on this journey. 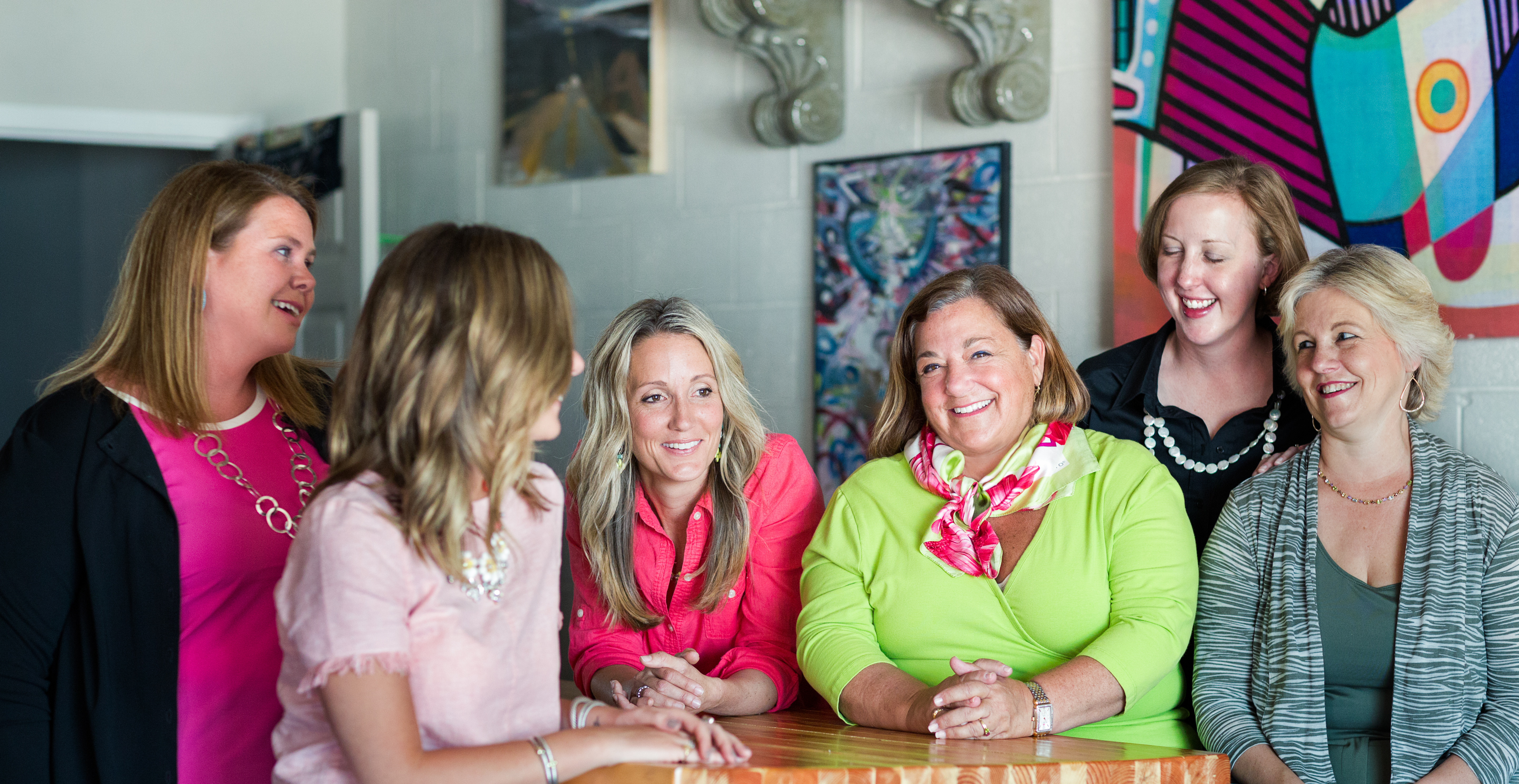 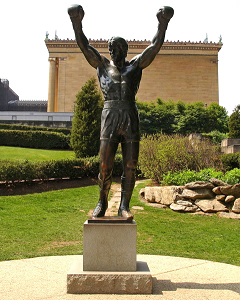 A few other things that happened on September 6, 2006, the day Susan founded the company:

* The Japanese heir to the crown is born to Princess Kiko.

* President Bush goes to Congress with a request to pass the Military Commission Act of 2006.

* Justin Timberlake’s “SexyBack” is the No. 1 song on the radio.

Here are 10 other things that happened in 2006, along with the start of SGC:

4. Sasha Cohen earns a silver medal for figure skating at the Winter Olympics.

6. “Pirates of the Caribbean: Dead Man’s Chest” is the No. 1 movie of the year at the box office.

9. New NASA photos of Mars suggest the planet may have a water source.

10. “Crocodile Hunter” Steve Irwin is killed in a freak accident. 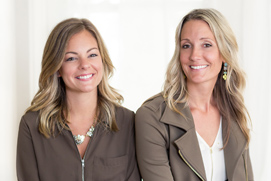 Susan’s employees list their 10 favorite memories of working for the company:

1. Traveling to Punta Cana and St. Thomas as a part of our staff goal achievements

3. Yearly staff retreats where we turn off all electronics and regroup

5. Cooking at the Ronald McDonald House with clients

7. Laughing with everyone, every day at the office

8. Moving from our garage space to a big office complete with office space and kitchen

9. Sponsoring events such as “Bras Across the Bridge” for the Feel Your Boobies Foundation

10. Showing a personal side to our company that goes beyond our business.