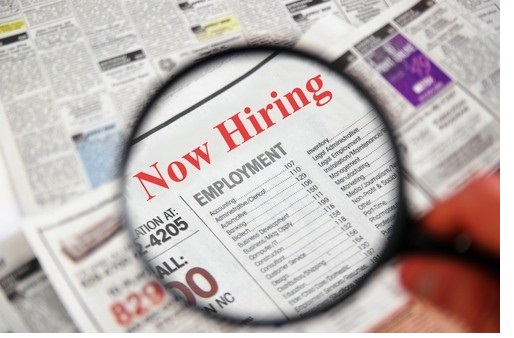 Most job hunters have spent a considerable amount of time pouring over want ads. But what would you say if we told you 80 percent of jobs are never even advertised?

That’s just one of the interesting things we found when we went searching on the web for things you need to know during your job hunt. Here are 10 surprising job hunt stats to consider as you embark upon your own job search.

More than 40 percent of companies use them these days, compared to about 25 percent four years ago.

2. The hiring process has gotten longer.

And just four to six of those people will get interviews. Anything you can do to stand out in that crowd is a bonus.

5. More than three-quarters of job seekers use social media in their search.

That is, 79 percent – and when you look at just job seekers in the first 10 years of their career, that number rises to 86 percent.

Everyone knows LinkedIn is the “professional” social network, yet 67 percent of job seekers using social media employ Facebook in their search, compared to only 40 percent who employ LinkedIn.

7. Nearly a third of all Google searches are job hunt-related

Google is a job-hunter’s best friend: 30 percent of, or 300 million, of its searches each month have to do with finding new jobs.

8. Job seeking is a mobile pursuit

Seventy-seven percent of those looking for jobs use mobile apps in their search.

Candidates who apply for jobs with the first 72 hours after it’s posted have a much better chance of landing that job than those who wait.

10. The vast majority of job candidates fail to send a post-interview thank you.

Want to stand out? Be among the small percentage who do. The interviewer will get a nice little memory jog when the card arrives – and it’s the polite thing to do. There’s never an excuse for forgetting your manners.