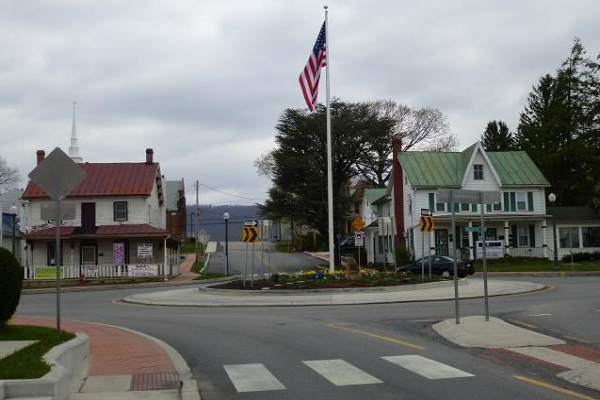 Tucked at the bottom of Blue Mountain, the village of Linglestown offers the benefits of small-town living in a location that’s just minutes outside of Harrisburg. You can zip off to Target or go for a hike on the mountain with ease.

Here’s an in-depth look at Linglestown, PA, for those considering relocating there.

School district ranking: Central Dauphin scored a 5 on a scale of 10 by Great Schools

Click here for information about private schools in Linglestown

Local library: There are none in Linglestown; the closest is the East Shore Area Library in Colonial Park

Crime rate: Homefacts rates Linglestown as safer than the average town in Pennsylvania

Major local businesses: The downtown square features many popular small businesses serving up products made from local resources, which prompted their owners to start the Linglestown Artisan Trail in fall 2015. Restaurants, coffee houses and shops dot the quaint square, the perfect place to spend an afternoon browsing.

The town has its share of bigger businesses, too, including a huge Giant that serves as a meeting place for many community groups.

You can find an extensive list of Linglestown businesses here.

Arts and culture: As you’d expect with any small town, Linglestown has many fun annual traditions, such as a Christmas tree lighting, a New Year’s Eve Jingle in Linglestown event and a fall festival. The local merchants’ Facebook page posts updates on most of them.

Sports and outdoors: Central Dauphin High School has competitive teams across a range of sports, including a terrific wrestling squad and a good soccer program.