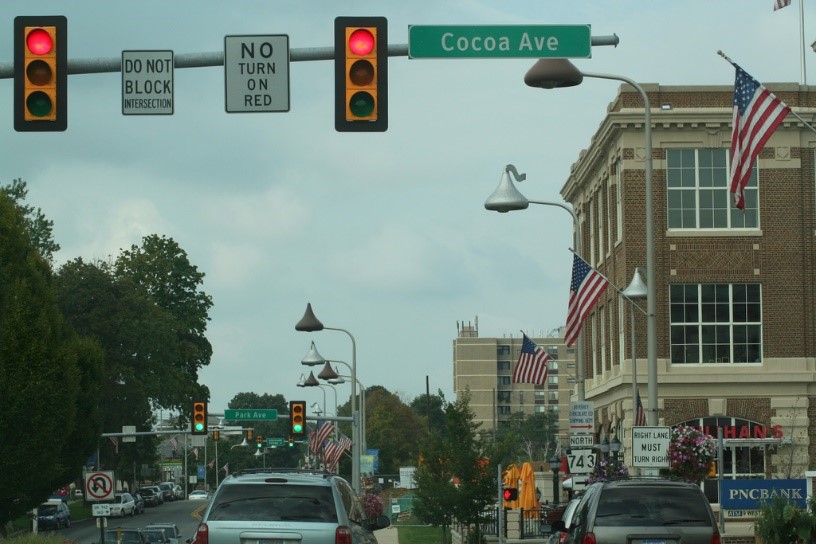 Hershey has a suburban feel, moreso than many other towns on the East Shore. The Derry Township schools have an excellent reputation, and Hersheypark attracts a slew of visitors in the summer. Those great schools come at a price, though — property taxes are very high.

Here’s an in-depth look at Hershey, PA, for those considering relocating there.

School district ranking: Derry Township scored a 7 on a scale of 10 by Great Schools

Click here for information about private schools in Hershey

Crime rate: Homefacts rates Hershey as one of the safest towns in PA

Major local businesses: Hershey is, of course, best known for The Hershey Company, which was founded by Milton S. Hershey in 1894 and grew to become the largest chocolate manufacturer in North America. It’s also home to Hersheypark.

Arts and culture: The Hershey Theatre has dozens of shows each year, from Broadway musicals to concerts to comedians to an annual performance of “The Nutcracker” by a local ballet troupe.

Sports and outdoors: Hershey hosts a half-marathon that runs through Hersheypark every fall. The Hershey Bears, a minor league hockey squad, play in Giant Center, where the Harlem Globetrotters also play once a year.

Fun fact: Milton Hershey did indeed build the town of Hershey as a place for his employees to live, and Hersheypark was meant as a fun way for them to blow off steam with their families. These days, the park attracts more than 3 million visitors per year.