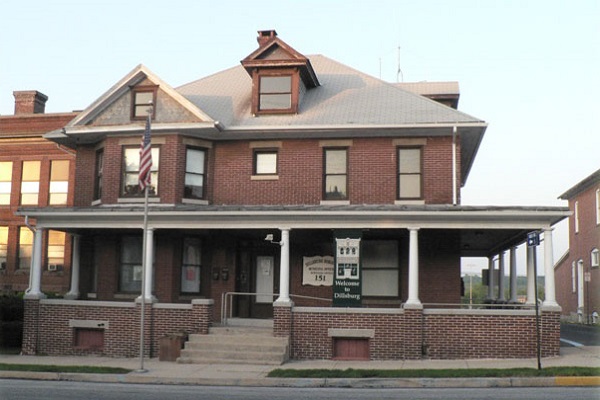 Dillsburg, PA, sits between Harrisburg and Gettysburg. It has small-town charm, with family-owned businesses lining the main street and many residents living for decades within the community. It’s also close enough to the countryside that you can drive less than five minutes to find farms.

Here’s an in-depth look at Dillsburg, PA, for those considering relocating there.

School district ranking: Northern York scored a 7 on a scale of 10 by Great Schools

Click here for information about private schools in Northern York

Crime rate: Homefacts rates Camp Hill as safer than most towns in PA

Major local businesses: The main road in Dillsburg, Baltimore Street, houses dozens of local businesses, including Square Bean Coffee, Monarch Media Solutions and the local newspaper, The Dillsburg Banner. The school district employs dozens, and farming is also a major industry in the area, which is home to orchards, cattle, corn and more.

You can find an extensive list of Dillsburg businesses here.

Arts and culture: October’s Farmer’s Fair ranks as the biggest event in Dillsburg each year. It includes a parade, barnyard Olympics, car show and craft fair, among other things, culminating in a night-time fireworks display.

Haar’s Drive-In, located on Route 15, attracts crowds each summer with the latest blockbuster movies on Friday and Saturday nights.

Sports and outdoors: The YMCA has a branch in Dillsburg. The Northern Polar Bears draw big crowds throughout the year to all their major sporting events, from football to soccer to track.

Fun fact: Dillsburg is widely associated with pickles – it even hosts a Pickle Drop every year on New Year’s Eve. But the town’s name has nothing to do with pickles. It comes from founder Matthew Dill, who settled in the area in 1740.