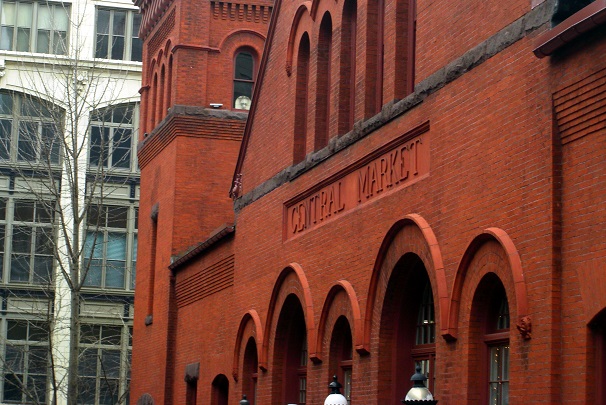 Lancaster is known for its history—it’s one of the oldest inland towns in America—and tourism. The Amish have a large presence in the city and county, and thousands come to visit each year to see its unique mix of modern and traditional.

Here’s an in-depth look at Lancaster, PA, for those considering relocating there.

School district ranking: SD of Lancaster scored a 4 on a scale of 10 by Great Schools

Click here for information about private schools in Lancaster

Crime rate: Homefacts rates Lancaster as having a higher crime rate than the national average

Major local businesses: The major industries in Lancaster include health care, tourism and manufacturing, so it’s not surprising the biggest local business is Lancaster General Hospital, which employs more than 7,000 people.

Printing company RR Donnelly also has a major presence in the market, and the County of Lancaster has more than 2,000 workers who look after the local infrastructure and tourism industry. And of course, Turkey Hill has been headquartered in Lancaster for decades – the Turkey Hill Experience, where you can see how ice cream is made and indulge in endless samples, is a favorite local destination.

Arts and culture: In 2005, Lancaster opened Gallery Row, a group of art galleries that stretch down North Prince Street. The city also houses a number of art and other museums, including the home of James Buchanan, our 15th president.

Amish live and work all around the region, and they spark lots of interest from visitors.

Sports and outdoors: Spooky Nook athletic facility hosts dozens of games each weekend and has a climbing area perfect for when the weather outside is too cold or messy. Amusement park Dutch Wonderland has more than 30 rides and a water park. And the Lancaster Barnstormers minor league team draws big crowds.

Fun fact: Lancaster has the country’s oldest continuously operating farmer’s market. Central Market has been around since 1731.